Our mission statement: 'One Student. One Professional. One Great Screenplay.'

Our teachers have a wide spectrum of industry experience in all aspects of film and TV. We'll match you with the correct mentor in your genre, whether it be Animation, Drama, Sci-Fi/Fantasy, Horror/Supernatural or Comedy.

If you're interested in Documentary, we have staff on call from National Geographic veterans to producers on An Inconvenient Truth. Our TV sitcom teachers have worked on shows from Scrubs to Cougar Town. Our writers have written scripts and sold pitches for producers and directors including John Davis, Stan Lee, Rob Reiner, George Clooney, Bill Lawrence, Greg Nicotero and Gore Verbinski.

Within the past four years alone, we have sold film and TV pitches, spec scripts and video game/movie tie-in IP's to the following companies, networks and studios: 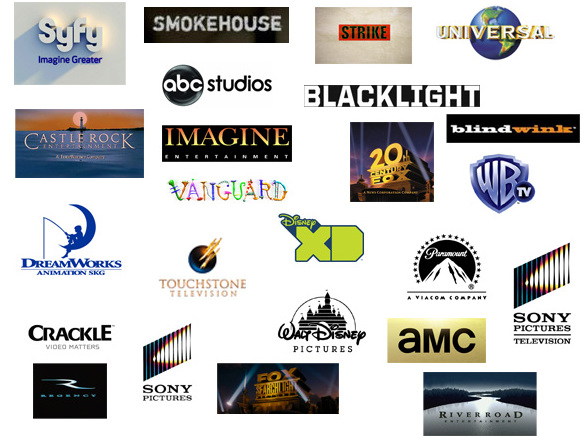 We take our careers seriously and we pledge to take your goals seriously as well. Check out your treatment options with us and take the first step towards total script health today!